To all freelancers, business owners and entrepreneurs, I'd like to suggest a controversial productivity tactic: keep a timesheet of the hours you work.

Perhaps you're thinking: "I thought I escaped time sheets when I started my own business!" After all, you are your own boss now. Surely you don't need to keep track of the hours you work. Either tasks get completed, or they don't. Right?

If you're a productivity genius, then maybe.

"How do you stay motivated when you're working for yourself?" a friend asked me recently. She confessed that when she works from home, she struggles to stay focused.

I had to admit that there's no magical solution to productivity and motivation. I've been my own boss for five years, and it's still something I struggle with from time-to-time.

But there are tools that can help...

A 1920s Experiment that Baffled Researchers 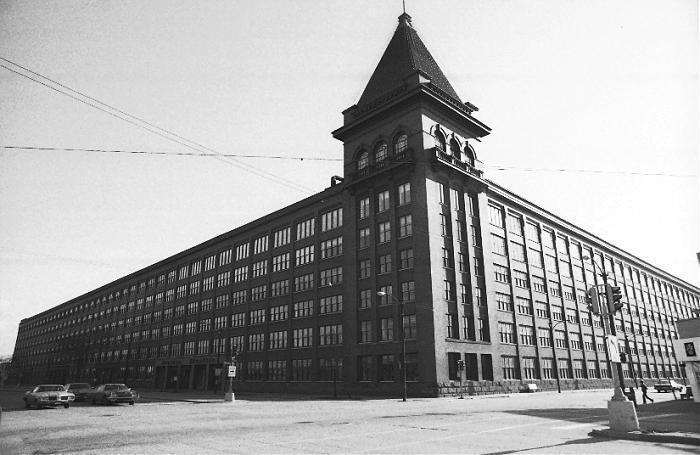 Back in the 1920s, factory owners were keen to improve the productivity of their workforce. One factory, The Hawthorne Works, called in researchers to look at how lighting influenced worker productivity. Did people work better in bright lights or in low-light conditions?

First, the researchers ramped up the brightness of the lights in the factory. As a result, productivity increased.

Next, the researchers dimmed the factory lights. Based on what they'd learned from the first experiment, they expected productivity to nosedive. Instead, the opposite happened. Compared to the baseline level of productivity, dimming the lights also caused productivity to rise.

Frustrated at the inconclusive results, the researchers tried other experiments over a period of almost a decade. What would be the effect of asking workers to maintain clear workstations? How about if workstations were relocated?

Pretty much whatever experiment the researchers conducted, the result was the same: an increase in worker productivity compared to baseline levels.

Eventually, the researchers figured out what was going on...

In the 1950s, Professor Henry Landsberger looked over the Hawthorne experiments and coined the term the "Hawthorne Effect".

The Hawthorne Effect is the idea that when people are observed, they perform differently.

Increasing the brightness of the lights didn't boost worker productivity in the Hawthorne Works. Nor did dimming the lights. What did? Experimenters observing the workforce.

When people are observed - especially by someone they believe wants them to do well - then they perform better.

More recently, productivity experts have come up with a new way of using the Hawthorne effect. The good news is that you don't need to hire your own research team to take advantage of it.

Making the Hawthorne Effect Work for You

How can the Hawthorne Effect help you?

You can become your own observer by tracking what you do day-to-day.

A simple way of doing this is by practicing mindfulness. When you're mindful, you take a step back and observe your own thoughts. This helps you break out of unhelpful thought patterns and live in the present. The positive mindset that you create through mindfulness helps you stay productive.

Another way of observing yourself is through keeping track of how you use your time.

A recent interpretation of the Hawthorne Effect is that "what you track improves". That's because tracking is a form of self observation.

This brings us back to the trusty timesheet...

What You Track, Improves

By suggesting you keep a timesheet, I don't just mean taking note of when you sit down at your desk in the morning, and when you finish for the day.

Rather, track the time you spend on every task throughout your working day.

For example, you might break down your work into:

Keeping a timesheet like this has four key results:

Keeping track of your time doesn't have to be complicated. A simple spreadsheet to monitor your time is fine. To make things even easier, you might also consider the free Cashboard Time Tracking Widget.

So, why not start tracking your time today and see for yourself how the Hawthorne Effect works?