Some tasks you do when working for yourself are bothersome. They're not really work in that you don't get paid for them. But they've got to be done, which makes them all the more frustrating.

I'm thinking of tasks like updating your social media accounts, keeping track of your income and expenses, backing up your important files, preparing and sending out invoices, and following up with late-paying clients. 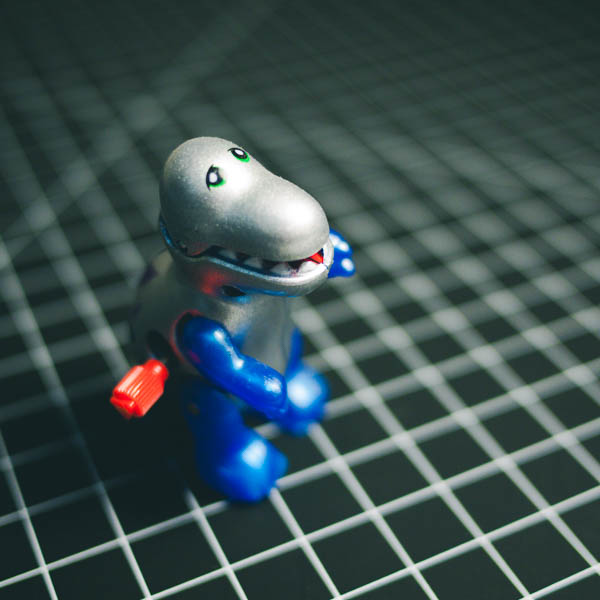 All these are vital to running a successful business. But for most of us, they're nowhere near our “things that make me happy” list.

You could drop these tasks, but then eventually your business would fall to pieces. You could hire in help from a virtual assistant. But even on a low hourly rate, the costs quickly add up.

The word "automation" might leave you cringing. Perhaps it makes you think of production lines in soulless factories. Exactly the kind of thing you hoped to escape by working for yourself.

Automation doesn't have to be soulless. In fact it's quite the opposite. By automating common, energy zapping tasks, you'll release more time, energy, and soul to focus on your core work.

Automation doesn't mean that tasks will get done by themselves, nor does it mean that you lose control. Rather, it's about reducing the level of input you need to give. You'll still have to do some work; just a lot less than you were previously doing.

In short, automation is about setting up simple systems that make your work easier.

What Could You Automate?

Let's take a look at a few free and low-cost apps you can use to automate common tasks.

Dropbox offers a simple to use cloud storage service. When you save a file on your computer, Dropbox automatically creates a backup of that file in the cloud. Dropbox also automates:

Buffer App automates the process of sharing social media updates. You find the things you want to share, then Buffer automatically schedules them for you across multiple networks, including Facebook, Twitter and LinkedIn. This saves you from the distraction of logging into your social media accounts every time you want to post an update.

IFTTT (if this then that) is the Swiss Army knife of automation. It creates joined-up systems between over 150 different "channels", including Gmail, Evernote, Google Calendar, Google Drive, Dropbox, Android and iOS.

IFTTT systems are called recipes. Some of the most popular recipes include:

You can also mix up your own IFTTT recipes.

Cashboard is ideal for freelancers, as it automates many of the processes involved in invoicing clients including:

In other words, Cashboard takes all the frustrating aspects of invoicing and managing your finances, and makes them simple. All you do is let Cashboard know the clients you're working with, the projects you're working on, and an hourly rate, and it does the rest. You can also set up Cashboard to invoice per task rather than per hour.

How Much Time Could You Save?

Using the examples we've outlined, you could save up to 25 hours per month by automating common tasks.

If you already automate some tasks, what tools do you use? Alternatively, if you've yet to try automating tasks, has this article inspired you to do so? Which tools are you thinking of trying out? Please share your thoughts in the comments section, below.